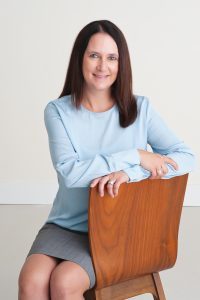 TAMARA C. DIVENERE became a shareholder and partner in our predecessor law firm, Walker DiVenere Wright, in May 2008. She began her law career as a law clerk after her graduation from Duke University.

Tamara is a lifelong resident of the High Country of North Carolina and graduated from Beaver Creek High School in 1999. She is married to Jak Reeves, with whom she became a law partner in 2017. She lives with Jak and their sons, Trane and Theo.

Tamara C. DiVenere is an attorney in the following areas of law: